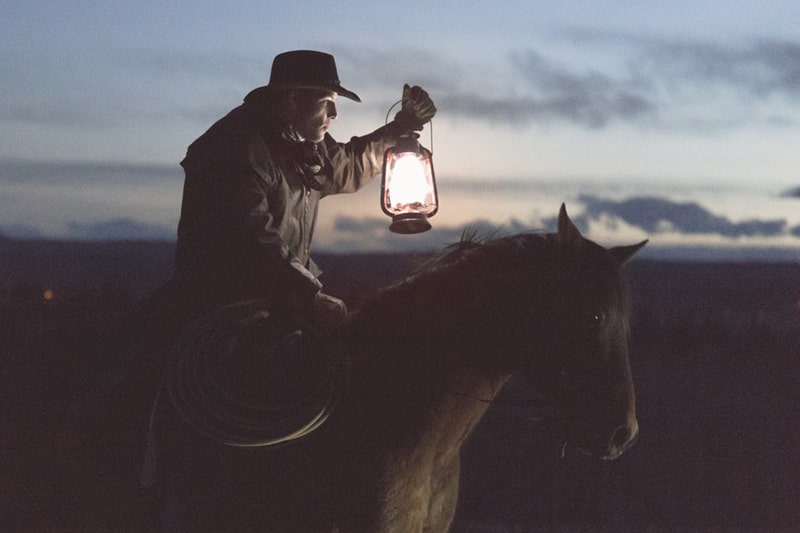 “I plead with you-never, ever give up on hope, never doubt, never tire, and never become discouraged. Be not afraid.”

CONTINUING MY SERIES OF BLOGS RELATING TO PSYCHOLOGY AND CHRISTIAN SPIRITUALITY, I WOULD LIKE TO BEGIN BY SPEAKING OF A BIBLE PASSAGE THAT EVOKES TERROR IN MANY.  THE BOOK OF REVELATION OFTEN SPEAKS ABOUT THE DIFFICULTIES THE EARLY CHURCH WOULD FACE IN THE FORM OF SYMBOLISM.  ONE EXAMPLE OF THIS IS THE FOUR HORSEMEN OF THE APOCALYPSE (REVELATION 6: 1-8).  IN THIS PASSAGE THE FOUR PLAGUES OF WAR, PESTILENCE, FAMINE, AND DEATH COULD REPRESENT THE PERSECUTIONS OF THE EARLY CHURCH, THOUGH THE EXACT MEANING IS STILL BEING DEBATED.  NEVERTHELESS, IT IS HARD TO IMAGINE A MORE FRIGHTFUL ENEMY THAN THESE FOUR DEVASTATING REALITIES.

Criticism: In my work with couples I have found it helpful to describe criticism as “finger pointing out.”  A criticism usually begins with “you are”, “you always”, “you never” etc.  The problem with criticism  is one partner is implying that there is something wrong with the other.  This type of a communication style usually evokes defensiveness in the other and the toxic cycle of criticism – defending ensues.  The solution to criticism consists in “I” statements such as, “I am concerned about”, “I value”, “I feel”, “I need.”

Defensiveness: When one partner criticizes or attacks, the other often defends. One defends when they try to justify their actions, behavior, or point of view, or when they launch a counter complaint.  Much humility is required for one to take responsibility for their negative behavior when they are being attacked, but this is the key to overcoming defensiveness.  Rather than defend, try to understand your partners emotional state and simply repeat what your partner is feeling.  This is called empathic listening and is a terrific way to deescalate conflict.

Contempt: From my experience, I have found that contempt is the most dangerous of the Four Horsemen.  It goes beyond criticism, “you do bad things”, to deep seeded labels, “you are a bad person.”  Using psychological diagnoses can often be present as a manifestation of contempt, for example a wife will say, “my husband IS a narcissist.” Often, these labels can be difficult to eliminate and usually represent a psychological malady in the one labeling.  Seeing one’s spouse as a son or daughters of God and with the dignity of being worthy of being created by the Father are effective ways to begin to avoid having contempt for one’s spouse.

Stonewalling: This communication trait occurs when one of the spouses (usually the male) feels emotionally overwhelmed by the conversation and begins to retreat and shut down.  By stonewalling, one appears to be indifferent about the themes being discussed, but the opposite is true.  The one stonewalling feels criticized to a level where he or she believes the only option is a silent inward retreat.  A healthy couple will recognize signs of this dynamic happening and catch it early.  When stonewalling is present taking a break to calm down is the best option.

In our relationships, especially those between spouses or significant others, we need to become aware of these harmful communication dynamics and search to challenge them with a softer and more objective approach.  There may come a point where even if you are trying these things, it’s not enough to do them on your own. You may need a mediator to work through wounds as a couple. If this is the case in your relationship, I recommend getting help to work through these poisonous dynamics.  I have found some of my most rewarding work in therapy comes from helping couples use empathic responses, assertive communication, and conflict resolution as an anecdote to the Four Horsemen of the Apocalypse. 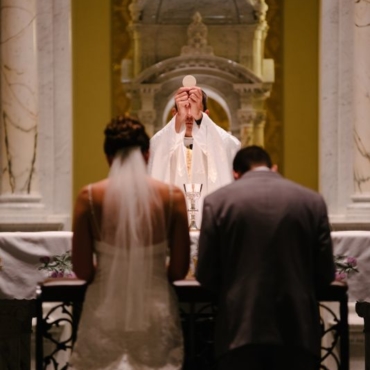 Even Therapists Learn in Marriage Prep