A reminder from Hugh Hefner about Lust: an obsession of the mind and an allergy of the body.

HomeFully Alive BlogAddictionA reminder from Hugh Hefner about Lust: an... 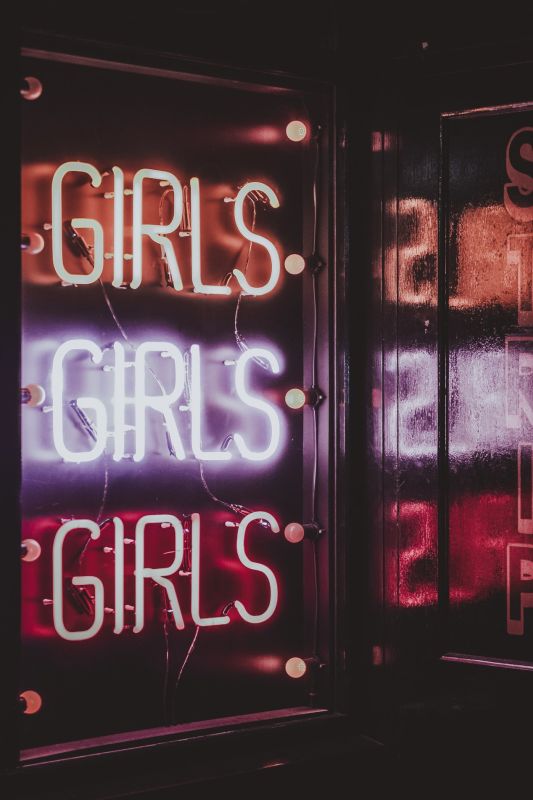 Today Hugh Hefner died at 91. If you are not familiar with the name you are most fortunate. He was the founder of Playboy magazine: one of the key forces in the promulgation of pornography into the general social sphere, perhaps we could call it the gateway to the porn epidemic we are experiencing today. To think of such a legacy sends chills through my body and I pray for the soul of the man who has contributed so much to the chaos experienced in the families of those addicted to pornography and who became slaves to their sexual desires. Can you imagine making a fortune off of the disordered desires of human sexuality?

In contrast, consider the heroic virtue of St. John Paul the Great. His virtuous application of intellect lead to his groundbreaking work, Theology of the Body. What a light he has held up for others in this promise of what sexuality is meant to be according to God’s plan! He has blessed every marriage with a renewal of sanctity in the sexual embrace. Can you imagine making such a contribution in a world so convoluted on the issue—and he with so little self-interest in the matter?

I would like to take the occasion of Hefner’s death to present an overview of the power of lust and how it causes pain to many families through sexual addiction.

In its simplest form it can be understood as an issue with the deadly sin of Lust. Dr. Peter Kreeft in his work, Back to Virtue, on the Seven Deadly Sins and Seven Lively Virtues says practically speaking when dealing with lust it is helpful to view it as an addiction. The most groundbreaking and crucial understanding of addiction comes from the experience and work of Alcoholics Anonymous who describe addiction as “an obsession of the mind and an allergy of the body.”

What we have described as the process includes the physical reactions caused by the mental process of fantasy. It is helpful to see it like any other allergic reaction. If someone is allergic to bee stings and they get stung the body reacts dramatically and even dangerously. So too, for the person addicted to lust. When a lust thought enters their mind (they are triggered) the body will react dramatically and dangerously. Like the individual allergic to bees, they require an epipen to mitigate the reaction. For addicts this is what the process of recovery presents to them-the solution (epipen) of their allergy. Physiologically the entire body reacts to lust not just the sexual organs. Within the process the same systems that react to fear and anger also seem to play a key role in lust, hence the connection of these emotions.

We are discovering more fully the connection between the physical aspects of our body and the emotions involved. Its very important to understand that addiction is not only in the mind but also in the body. What this can do for the non-addict is to help them respond with compassion because it is not fully a choice for the addict.

The addict needs an overhaul of their sexuality and again an education in Theology of the Body works wonders in this regard. In its simplest form, Theology of the Body emphasizes that our sexuality is meant to be a gift for our spouse to mirror God’s love as experienced in the life of the Trinity. When we understand that it is not as Playboy presents sexuality but rather as Theology of the Body presents it that addicts cross over new thresholds of recovery into a life of joy and freedom they could otherwise never know. 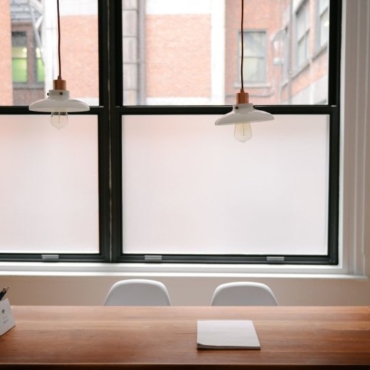 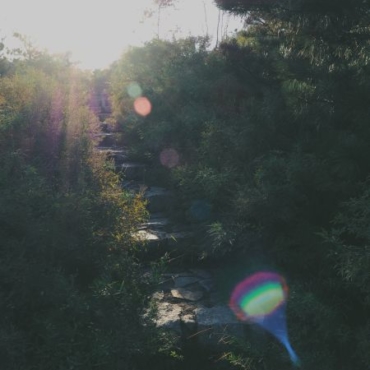 Does a step-by-step approach to becoming holy exist?